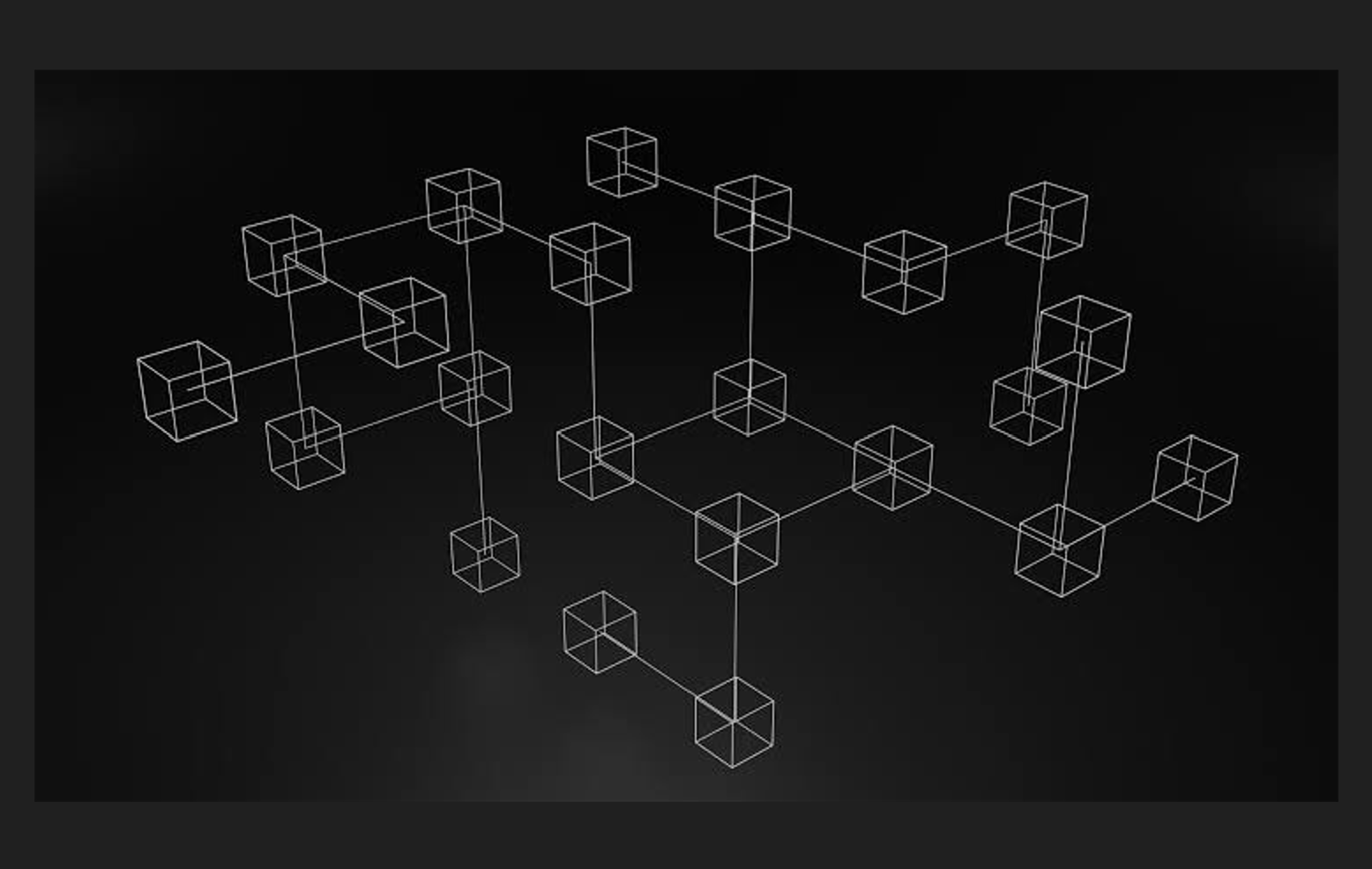 The Need For The Adoption Of A More Decentralized Space

The crypto space has experienced market downtrend in the past months. It became obvious from the Luna crash which saw a 19 billion dollar collapse in its stablecoin UST. UST was backed by Luna and other crypto assets. This massive loss in the crypto space hit hard on major centralized finance (CeFi) lending platforms. Users were in shock and devastated when they learned they couldn’t withdraw their funds from the lending platforms.

“The consolidation of enough market influence in the hands of a few; otherwise known as “Whale” activity is not sustainable in a decentralized ecosystem. ”

These CeFi platforms use custodial wallets while providing high yield return on the staked assets and in turn, lend out those assets to institutions that pay higher rates. It was exciting for users to get as high as 90% APY on savings, but reality set in when these platforms halted withdrawals during the crash.

To prevent further liquidity issues, platforms like Celsius Network had to halt withdrawals, Finblox & Voyager lowered their withdrawals limit, while Babel Finance temporarily halted withdrawals. Blockfi would have suffered major liquidity pressures if not for FTX coming to bail them out with a $250 million credit line.

On July 13, 2022, Celsius, which attracted 1.7 million customers and $11.8 billion in deposits as of June, filed bankruptcy in New York. According to Reuters, Celsius “estimated its assets and liabilities as between $1 billion to $10 billion, with more than 100,000 creditors”. Previously on July 6, Voyager filed for bankruptcy after issuing a notice of default to the Singapore-based crypto hedge fund 3 Arrow Capital.

An article written in Cointelegraph highlights that some believe that most of the risks could have been mitigated if these platforms had better risk management processes in place. The article quotes three Coinbase executives’ take on the issue, stating that the whole crash was “foreseeable and actually credit specific, not crypto specific in nature. Many of these firms were overleveraged with short term liabilities mismatched against longer duration illiquid assets. We believe these market participants were caught up in the frenzy of a crypto bull market and forgot the basics of risk management.”

Overall there are lessons to be learned from this; we need more decentralized platforms.

One of the major advantages of using decentralized platforms is the non-custodial wallet feature; where users get to be in full control of their funds without any fear of restrictions of their assets. With these events, the term “Not your keys, not your crypto” has rung louder because interacting with platforms that take hold of your keys gives the platform control over your funds, which could be devastating. You can wake up one morning and not be able to access your funds because you’ve been restricted from making withdrawals.

Another advantage of decentralized platforms is transparency. Open and auditable transactions enable users to see what’s going on behind the scenes and where their assets are deployed. The bear market allowed users to be aware that CeFi lending platforms were taking larger risks lending out users’ funds to parties who couldn’t pay back.

The inability to withdraw at will from these lending platforms and the crypto market crash devastated many. Decentralized platforms give you control of your private keys, funds, and knowledge of where your assets are deployed. These are platforms we should all adopt.

The consolidation of enough market influence in the hands of a few; otherwise known as “Whale” activity is not sustainable in a decentralized ecosystem.

True decentralization is achievable when no singular person or group has total control. 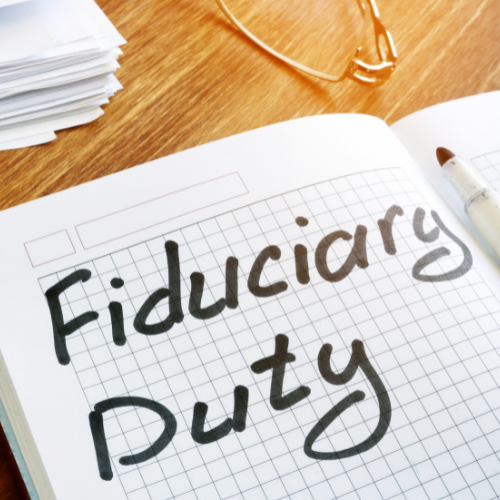 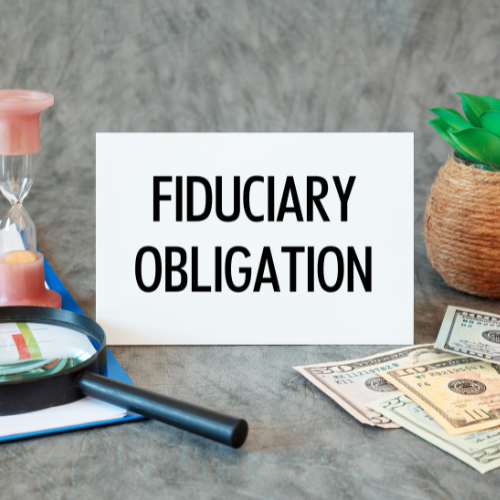 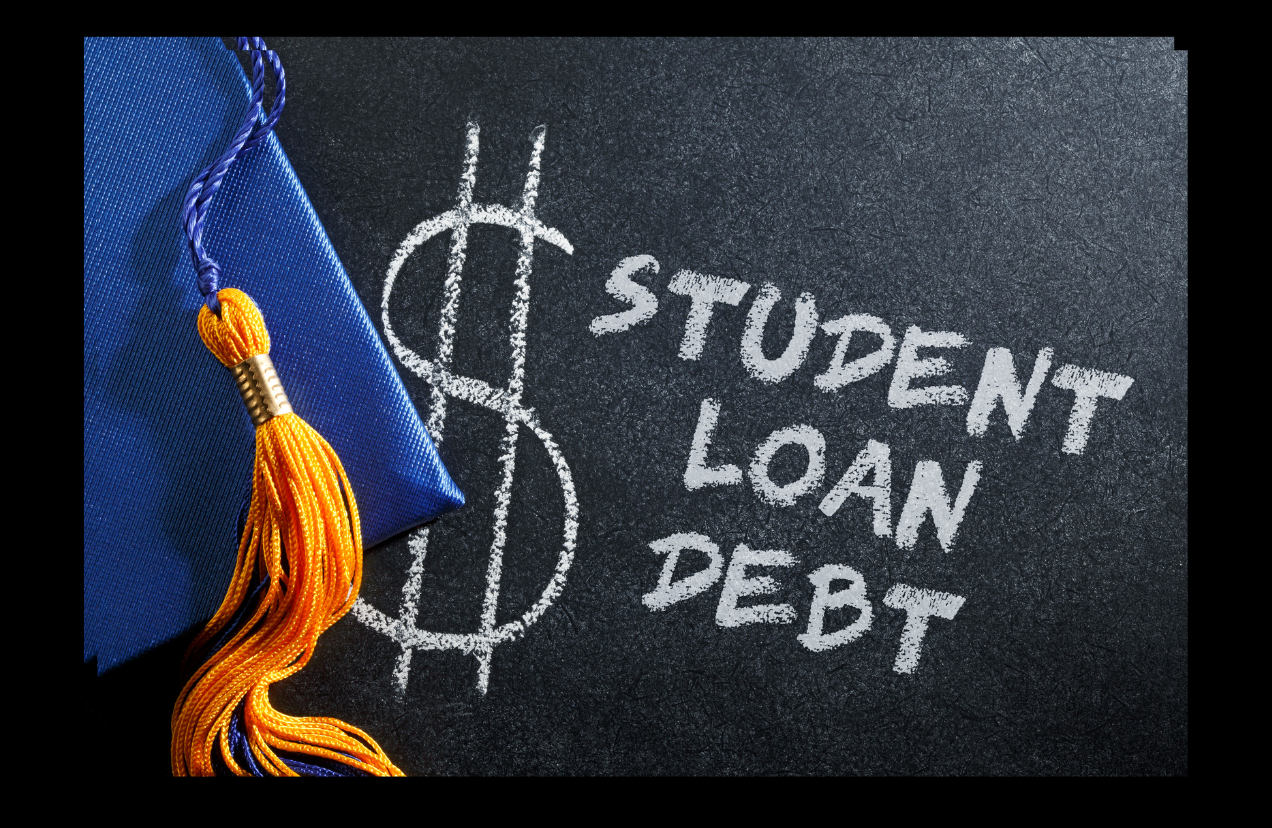